King Jamshid is gone and Zahhak replaced him with ambition and greed but unfortunately Ahriman dominates him, and his darkness has taken all over the city. In the meantime, Afaridoon rise against Zahhak under Kaveh’s command to avenge his parents… 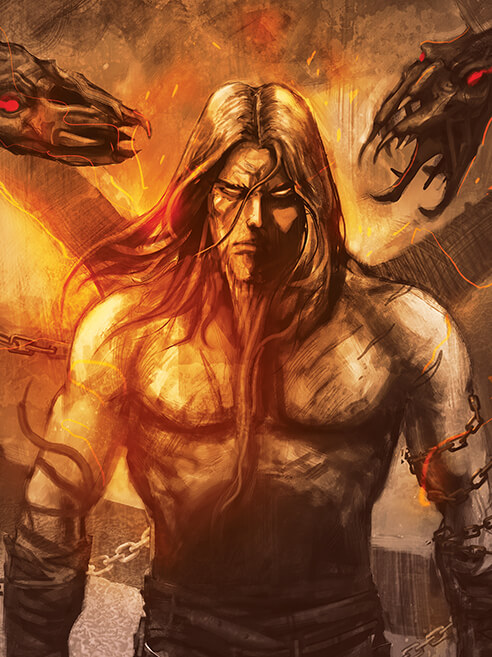 After unjustly leaning on Jamshid’s Throne, Zahhak, the ruler of Mardisgard, faced the uprising of Kaveh, the ironsmith, and then Afridoun defeated him.

As a result of a collaboration with the little artists who are supervised by Tala Porbaha, “H2ope” is produced. A 3D VR animation that has been produced mainly focused on the water crisis.

This short animation is dedicated to all foresters in Iran and entire world. 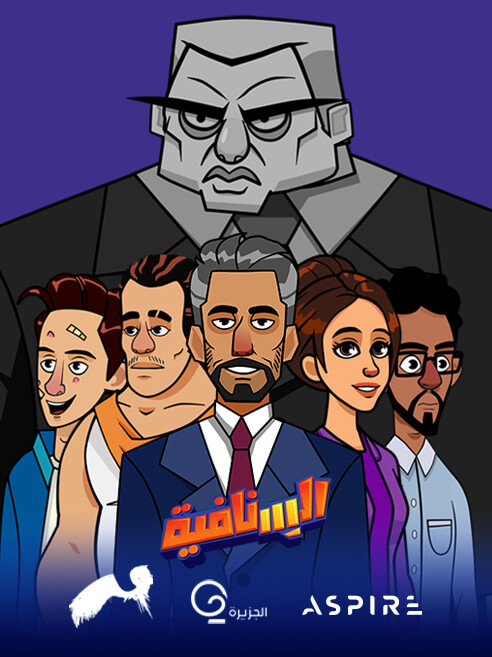 “AlSnafiya” animated series has been published in “Aljazeerao2” channel and Hoorakhsh Studios has cooperated in its production with a Turkish company.

If You Go Away

“If You Go Away” Official music video by Rebeat feat. Shirley Bassey and a tribute to Japanese anime, “Ghost in the Shell” by Mamoru Oshii. 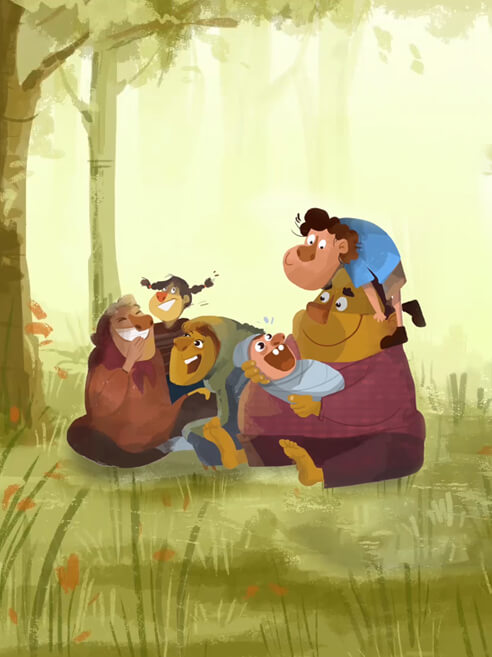 A teaser for Aras Free Zone. 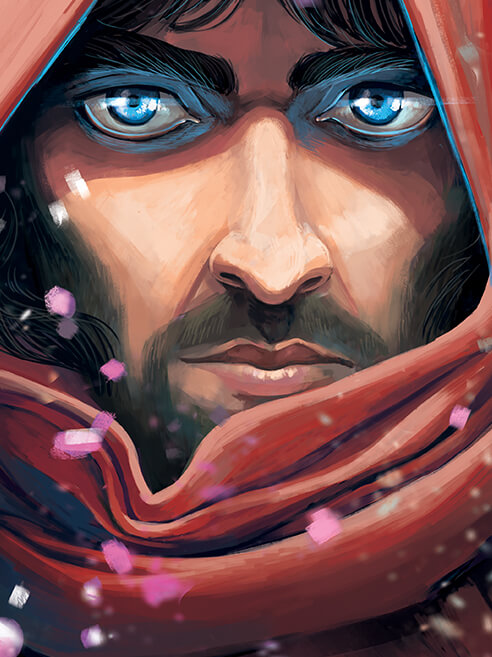 that Tahmoures “the Giant Captor” had brought to Taham Jam. They were trying to find the whereabouts of Ahriman, and we witnessed how the curse of Sawool brought about the death of the people of Taham Jam and the end of Arshia’s beloved Ara.

The graphic novel Arshia is the story of a mysterious character born completely out of the writer’s fiction.