Hoorakhsh Studios was established in 2005, from a small room that Ashkan Rahgozar had turned into a small animation studio. It all started in this small room, but that was just the beginning. Ashkan believed that nothing was impossible, and that, with enough effort, he could achieve anything. His older brothers lent their unwavering support from the very beginning. The three brothers cherish a bond that, at its core, enjoys mutual support, unrelenting perseverance and absolute trust. Thus, it was the dream to produce animations that led Ashkan to establish Hoorakhsh Studios. He, however, was not alone on this journey, and his brothers, Arman and Ehsan, each rushed to his aid with their own unique set of abilities. With the companionship of a group of young, adventurer and eager artists, Hoorakhsh Studios was officially established in 2008.

Today, Hoorakhsh Studios is one of the largest animation production studios in Iran, and it has been a pioneer in many fields of Iranian animation. The animated movie The Last Fiction, written and directed by Ashkan Rahgozar, is the first challenging product of Hoorakhsh Studios, which opened many doors for the Iranian animation cinema and made the impossible possible: impossibilities such as attending Annecy, the most important animation festival of the world, entering the list of Oscar nominees, or even receiving the very first Crystal Phoenix (Simorgh-e Bolurin) in the cinematic animation category in Iran’s most prestigious art festival.

The magic of Hoorakhsh Studios is not limited to making cinematic animations. Since the beginning, short experimental, promotional, television, music video, and computer game animations have occupied places on this studio’s production list. Today, however, in addition to these productions, Hoorakhsh Studios has an active department of comics and by-products that quite certainly have something to say.

Perseverance, self-confidence and belief in teamwork are the main pillars of achieving the ultimate goal in Hoorakhsh Studios. In a friendly and creative environment, Hoorakhsh’s team depicts impossible dreams in the form of animation. Today, Hoorakhsh Studios, with the aim of entrepreneurship and the development of the animation industry in Iran, has provided the initial necessities for training and recruiting young people, and for this purpose, it has established the Hoorakhsh Online School.

We work together in a friendly environment, create ideas and portray them in a variety of formats. One of these formats is our accessories, which we manufacture either through collaboration with well-known brands or we produce them ourselves. One of the most important pillars in our shop department is to produce all products in Iran and in cooperation with Iranian manufacturers. These products are being sold and marketed on the website and social media of “Hoorakhshop”!

Our activities in video game industry include artistic direction, character design, concept art and etc. And we have taken part in many prize-winning projects. Our mobile game “The Divine Light” has been published based on “The Last Fiction” animated feature.

We are making a notable effort to be efficient actors in the field of independent cinematic animations at the global level. Our goal is to promote the Iranian culture, and, by bestowing a great deal of significant to the quality of our works.

By attracting and training talents, as well as relying on group behavior and perseverance, we try to take productive steps to create animations with global standards. The belief is that we can gain a place among the leading countries in the field of animation production, distributing and selling our art on a global scale with the lowest cost and highest quality. We surprise our audience with a different flavor than the usual animated movies and provide them with new images and content. Hoorakhsh’s goal in producing animation is not only to produce products for sale, but to embark on a romantic journey on the path of experience and cognition. We believe in ourselves, and we shall prove this belief in the global arena.

The term Hoorakhsh was coined by 6th century AH and 12th century AD philosopher and mystic Shahab al-Din Yahya Suhrawardi, known as Sheikh Ishraq. Suhrawardi, in two eponymous prayers, contemplates about the sanctity of divine light. In his view, Hoorakhsh is the light that man seeks and attains after understanding himself, and, in turn, his deity, and upon reaching the most elevated individual status.

From time immemorial, the sky has always been a haven for human desires. Human beings for eons gazed, and will gaze, upon the bright sky (Hoorakhsh), whispering their dreams. Perhaps, humans are the most capable living creatures with concealed wings, which are embodied in their gift that is the power of thought. Therefore, humans can take flight and achieve the unachievable. 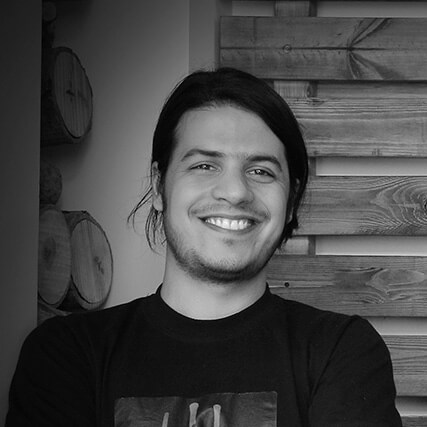 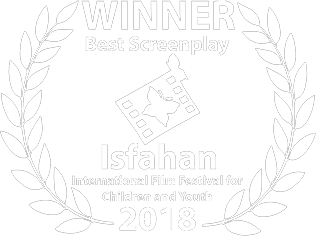 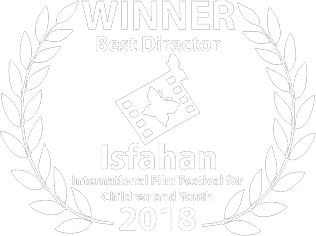 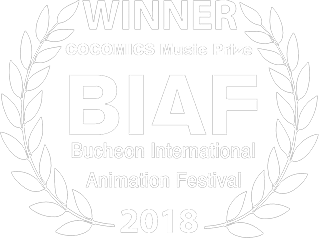 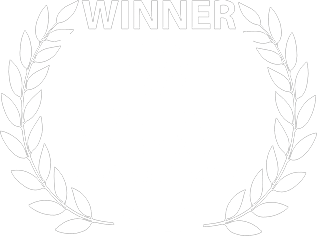 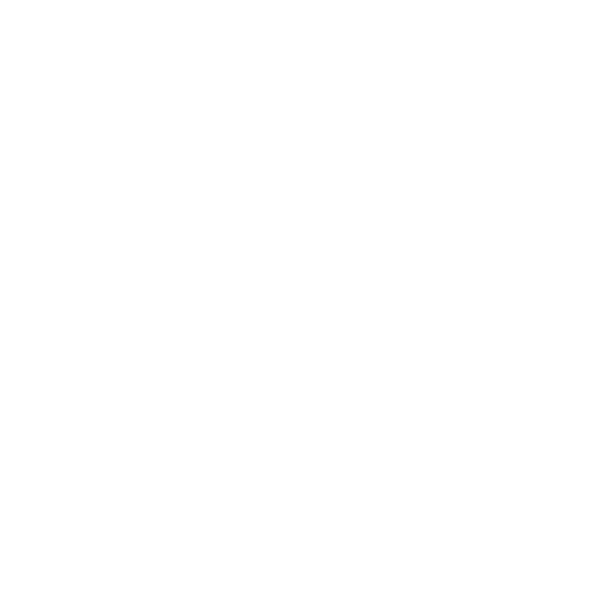 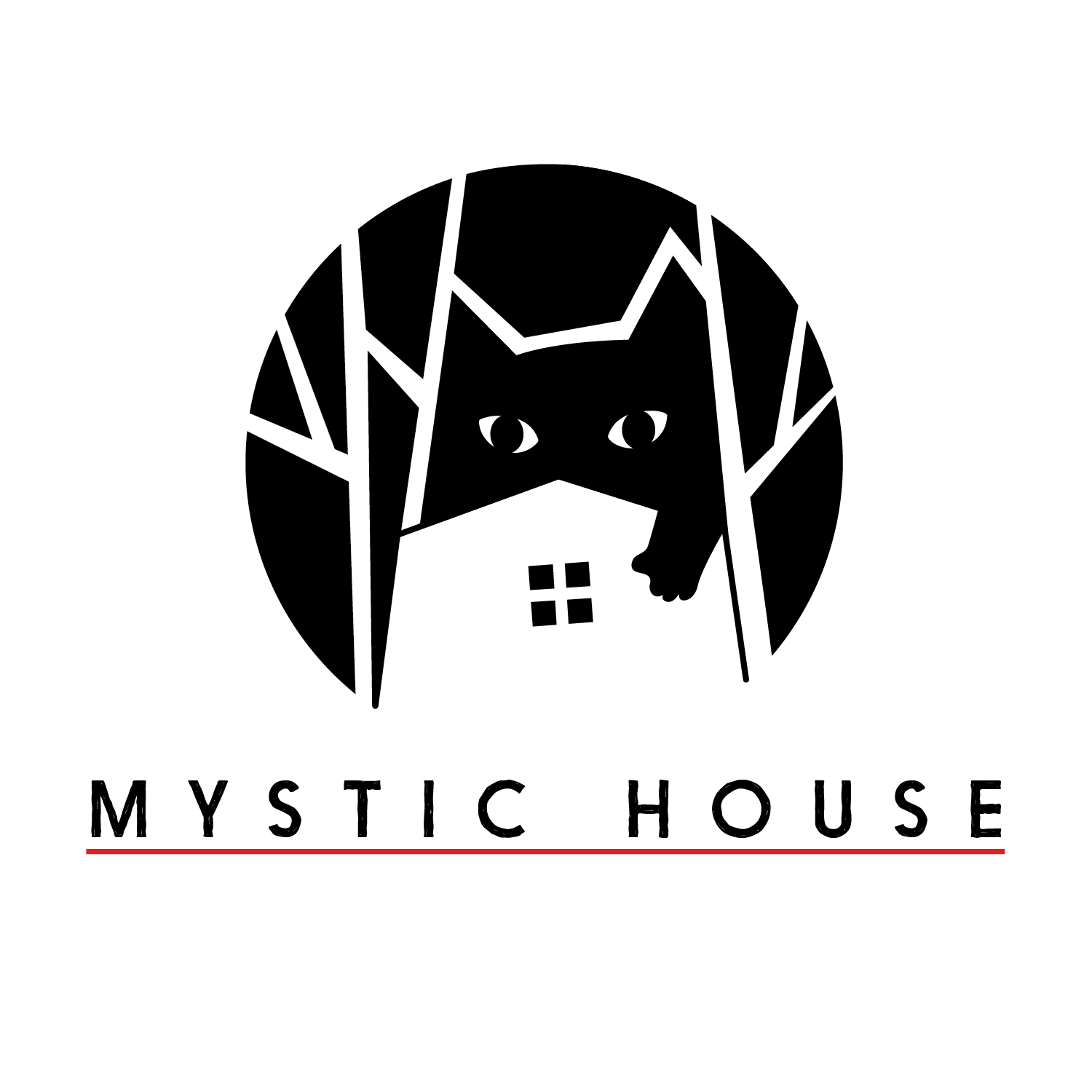