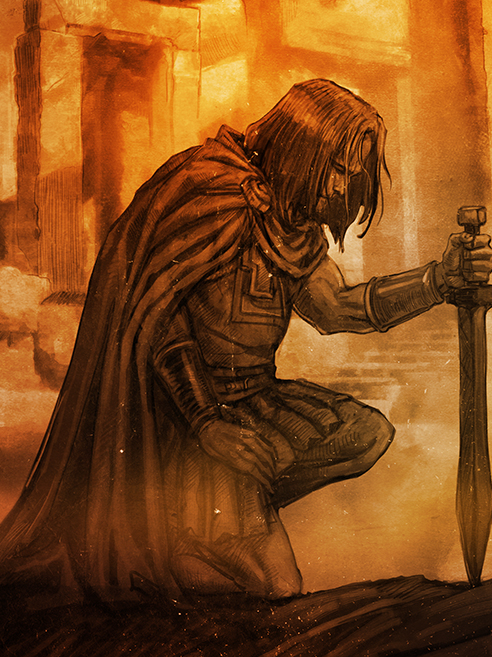 Immortal Thrown narrates the story of Alexander the Great after setting Perspolis to fire and his last efforts to attain eternal life. 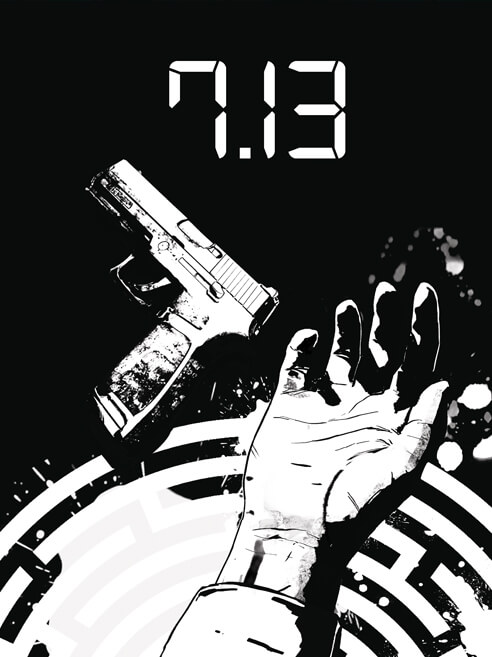 Mehrdad Moein lost his wife and child during a massive bombing, and after 10 years he realizes it was from an anonymous gang.

After unjustly leaning on Jamshid’s Throne, Zahhak, the ruler of Mardisgard, faced the uprising of Kaveh, the ironsmith, and then Afridoun defeated him.

that Tahmoures “the Giant Captor” had brought to Taham Jam. They were trying to find the whereabouts of Ahriman, and we witnessed how the curse of Sawool brought about the death of the people of Taham Jam and the end of Arshia’s beloved Ara. 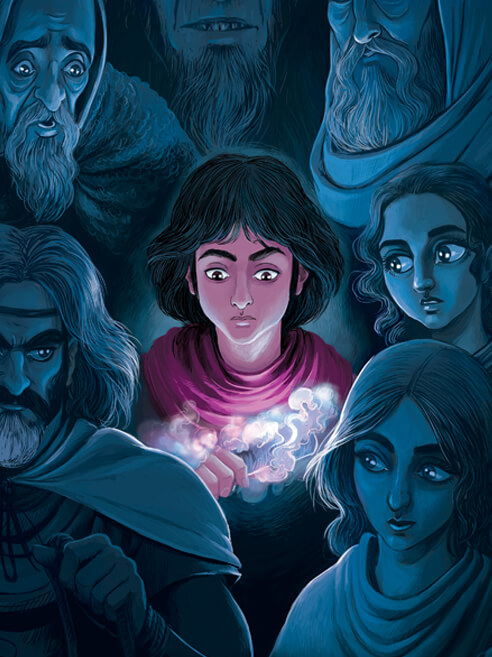 The graphic novel Arshia is the story of a mysterious character born completely out of the writer’s fiction.

After defeating Malkoos (the demon of cold), Jamshid opens the gates of the city of Jamkard to the people whose lands were ruined by Malkoos and gives them refuge. But, scarcity of food and resources forces Jamshid to start another battle. He realizes that the territories he offered the Azhgahan beasts in return of their help, caused the displacement of Mardisgard’s people. Thus, he chooses to break the pact he made with Azhgahan beasts and go to a war with them. But this decision isn’t only about destroying the beasts, but it’s also about defeating Ahriman, and that entails severe consequences.

Jamshid, ruler of Jamkard in ancient Persia, must fight the evil and supernatural beasts that threaten his kingdom and people. He enlists a faithful army to battle the demons and restore peace to the region however, along the way he finds betrayal within his ranks.