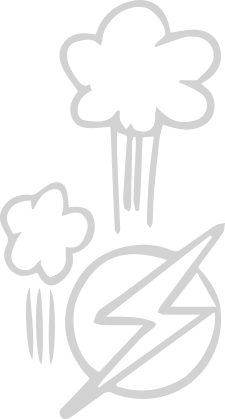 After defeating Malkoos (the demon of cold), Jamshid opens the gates of the city of Jamkard to the people whose lands were ruined by Malkoos and gives them refuge. But, scarcity of food and resources forces Jamshid to start another battle. He realizes that the territories he offered the Azhgahan beasts in return of their help, caused the displacement of Mardisgard’s people. Thus, he chooses to break the pact he made with Azhgahan beasts and go to a war with them. But this decision isn’t only about destroying the beasts, but it’s also about defeating Ahriman, and that entails severe consequences. From “The Last Fiction” graphic novel series which has published by Markosia, a British comic book publishing company, in 2018 and now is available in Amazon, Google Books and Apple Books. 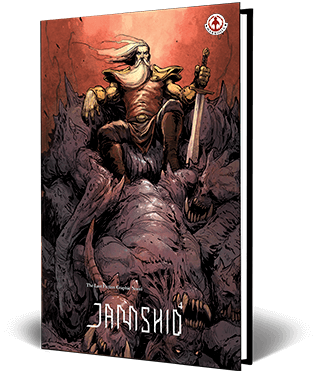 Buy from Amazon Buy from Hoorakhshop