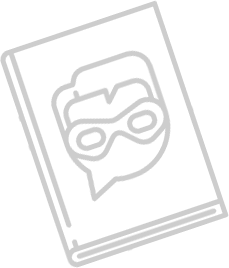 The graphic novel Arshia II is the end of Arshia’s story; a character born from the imagination of its authors and rooted in ancient Iranian mythology. The graphic novel series Arshia, similar to Jamshid graphic novels which were previously published in four volumes, is an attempt to introduce Persian mythology to a younger audience. In the previous book, Arshia I, we read about the struggles of Arshia and his father to communicate with the giant that Tahmoures “the Giant Captor” had brought to Taham Jam. They were trying to find the whereabouts of Ahriman, and we witnessed how the curse of Sawool brought about the death of the people of Taham Jam and the end of Arshia’s beloved Ara.